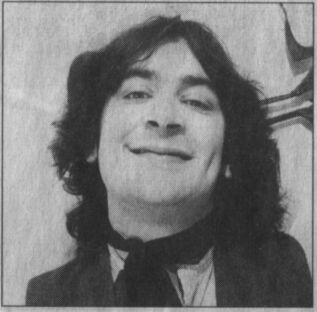 There are a few tracks that once heard you are ever likely to forget, and The Loved One is one of them.

For a band that only lasted a couple of years (1965-67) and released very few tracks The Loved Ones, comprising Humphries, Ian Clyne, Kim lynch, Rob Lovett, and Gavin Anderson, had a major impact on Australian rock and roll.

Just three tracks, The Loved One, Everlastin' Man, and Sad Dark Eyes would immortalise Humphries astounding vocal style. All three have been covered by other artists including INXS, Ed Kuepper, and Jet.

The Loved One was voted the sixth-best Australian pop song of all time in APRA's 2001 poll.

Humphries came to rock and roll from a background in scat jazz singing with The Red Onions Jazz Band in the early 60's and his voice has been compared to Van Morrison and Captain Beefheart.

The band re-formed for the Long Way To The Top tour in 2002 but had to pull out when Humphries required a hip replacement.

Humphries died of a heart attack in London this week aged sixty-three.